Electrical Fire Safety Week is an awareness campaign run by Electrical Safety First and Fire Kills.  This year they would like to make us more aware of the fire risks involved in purchasing counterfeit electrical items, particularly from online sellers. 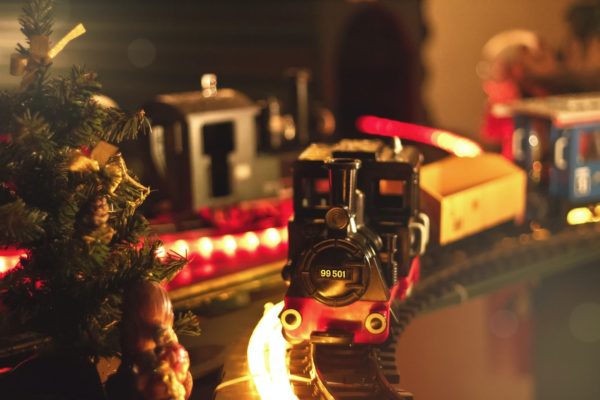 We all know the convenience of buying online, particularly in the run-up to Christmas, and the price is often a big consideration when making purchases.  According to Electrical Safety First, 58% of UK adults say that they use online marketplaces for their Christmas shopping. So, how much would you think about whether the item you’ve bought will cause a fire?

Selling counterfeit or sub-standard electrical items in large numbers is extremely easy, but it’s impossible to know if you are buying genuine items.  Electrical Safety First carried out several tests on electrical products from well-known online marketplaces.  The majority failed to meet UK safety standards, with some having a serious risk of electric shock or fire!

So how can you ensure that the items you are buying aren’t going to burst into flames or give you a nasty shock?

Electrical Safety First offer a free ‘Check it Out’ browser extension (for Chrome, Safari, Edge & Firefox) which identifies third-party sellers on online shopping sites, which helps buyers to know more about who they are buying from https://www.electricalsafetyfirst.org.uk/check-it-out/

Latest Posts
Chat with us
Chat with us
Hello, how can we help you today?
End chat
Connecting...
We're sorry! None of our support team are available at the moment. You can though leave a quick message and we'll be back to you very soon.
We do apologise, our support team are busy. Please try again later
Questions, doubts, issues? We're here to help you!
Thank you for talking with us today, I hope we have answered your query to your satisfaction. Please feel free to call me on 0808 2524702 to discuss this further.
Was this conversation useful? Vote this chat session. Good Bad