Following on from the comprehensive survey results reported back in 2003, which were subsequently backed up by another similar Fire Industry Association study conducted in 2008, technicians from companies in the four main Trade Associations in the UK undertook to ask businesses that had used an extinguisher on fire the same questions in 2021. Some significant trends have appeared in the 2021 survey which ‘cannot be ignored’. 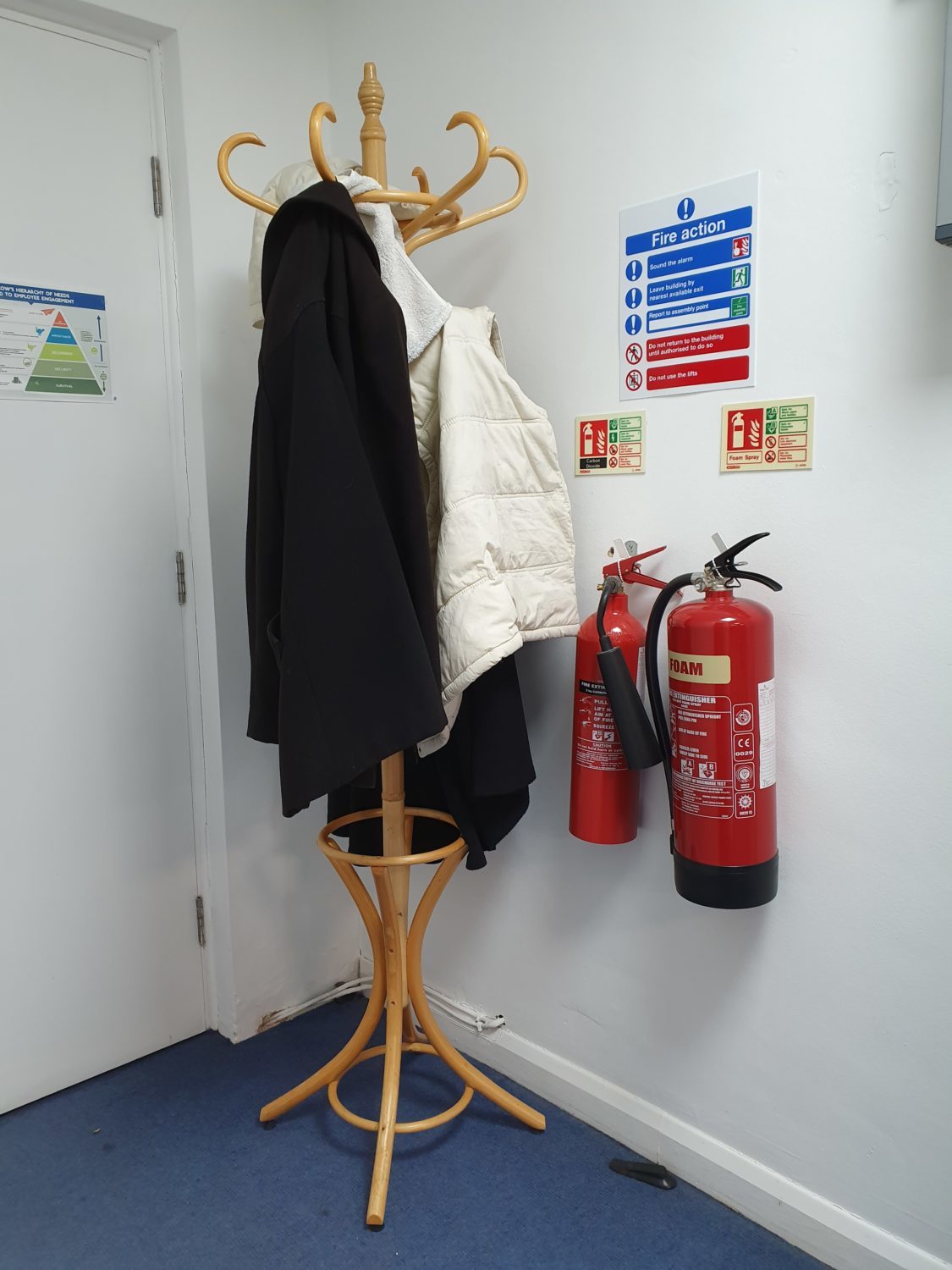 The number of fires being successfully extinguished by portable extinguishers has increased from 80% in 2003 to 93% in 2021.  The percentage of fires to which members of the Fire and Rescue Services are called has dropped slightly from 75% to 73% in the same time span.

The Trade Associations believe individuals need to be reminded of the value portable fire extinguishers deliver for society. It’s recognised that a business suffering a fire incident may not recover and be forced to close down. If that scenario transpires, local employment and the businesses nearby providing services will suffer from a ripple effect. It’s fair to suggest that the simple fire extinguisher which is found everywhere is now playing an increasing role in business continuity.

Reports often state that fire extinguishers are being removed from buildings or that individuals are being encouraged to ignore them and evacuate their building, but why? If someone drops a lit match on a carpet, they do not evacuate the building. Rather they calmly tread on the match and extinguish the flame. The latest study confirms the same principle applies to small fires for which an extinguisher should be used to stop the fire spreading. That now happens 93% of the time.

The 2003 report suggested that fire extinguishers actually saved £5.1 million each year in terms of Fire and Rescue Service resources, while also saving the UK’s economy over £500 million, not to mention preventing 1,629 injuries and the loss of 24 lives.

The Regulatory Reform (Fire Safety) Order made fire legislation easier for employees to understand in terms of what they need to do for compliance. Fire risk assessments continue to be vital, but in tandem, it must be recognised that the portable extinguisher landscape has significantly improved.

Conclusions from the data

The 2021 survey reveals that the Top Five reported causes of fire were:

In 2008, the general interpretation was that any extinguisher will put out a small fire and that, once a fire becomes too big, it’s difficult to tackle with any size or any number of extinguishers. Analysis of the 2021 survey confirms the same.

For its part, the FIA will continue to champion the use of portable fire extinguishers which provide a common sense solution to extinguish fires before they develop to a size that threatens life, property and business continuity.

The Regulatory Reform (Fire Safety) Order states: ‘Where necessary in order to safeguard the relevant persons, the Responsible Person must ensure that the premises are equipped with appropriate firefighting equipment and that the firefighting equipment is simple to use and indicated by signs. The Responsible Person must outline measures for firefighting in the premises and nominate competent persons to implement those measures. The number of such persons, their training and the equipment available to them must be adequate.’

For the successful extinguishing of fires to improve from the 2021 figure of 93%, employers should use third party accredited suppliers who are competent to place the right extinguishers in the right places and their employees when it comes to how best to use them.

Latest Posts
Chat with us
Chat with us
Hello, how can we help you today?
End chat
Connecting...
We're sorry! None of our support team are available at the moment. You can though leave a quick message and we'll be back to you very soon.
We do apologise, our support team are busy. Please try again later
Questions, doubts, issues? We're here to help you!
Thank you for talking with us today, I hope we have answered your query to your satisfaction. Please feel free to call me on 0808 2524702 to discuss this further.
Was this conversation useful? Vote this chat session. Good Bad